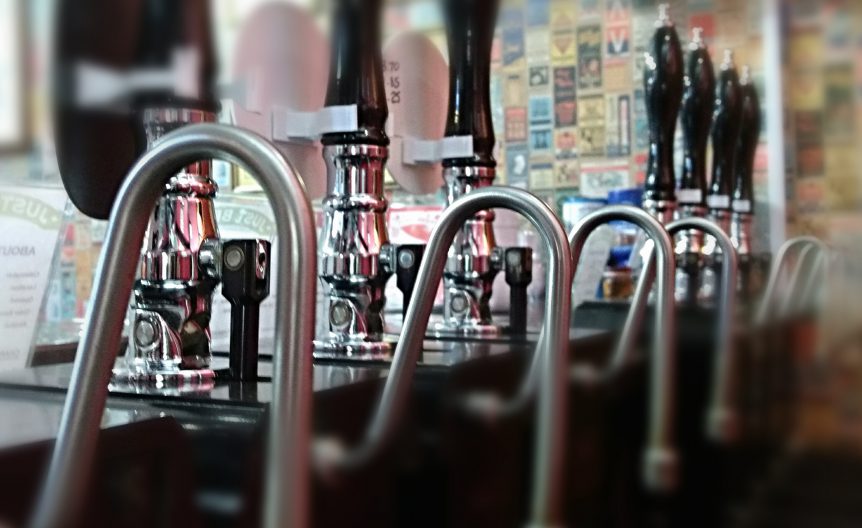 There has been much comment on the recent announcement by Cloudwater that they are discontinuing cask beer, due to economics of the business and the fact that cask just isn’t kept well in general. A couple of days after Cloudwater’s post, Beer Nouveau gave a very honest response on their blog about the relative costs of producing cask, KeyKeg and bottled beers. It all makes grim reading if you’re a cask beer fan.

Whilst I don’t agree with everything in either post, I don’t feel qualified enough to argue against individual points. It is quite evident though, that cask beer has been far too cheap for far too long and if you, the consumer don’t accept higher prices for it, cask may all but disappear over the next few years.

It’s a difficult situation for pubs too. If we pass brewers’ price increases on over the bar, customers moan and go elsewhere and we lose trade. So we have to make a balanced decision on whether to hike prices at risk of losing trade or carry on as is, making our business less viable.

I must confess I think quality beer is too cheap. On recent travels to Italy, I thought nothing of handing over €5 – €5.50 or more for a ‘small’ beer. And it was worth every cent! Likewise, in the bars in Brugge, you’re not going to find a 330 ml bottle for less than €3 – €3.50. I don’t see any reason why we shouldn’t be paying at least the same in the UK.

Let’s put it into context: If I go out to the pub for an average social session, I would expect to drink four, may five, even six (if I’m lucky) pints of beer. If we say the average price currently is £3.50, I will have paid out £14 to £21 for a damn-good four or five hour’s worth of entertainment. In comparison, it will cost upwards of £30 to go and watch your favourite football team play for two hours (not including transport there and back) or well over £40 taking the family to see the latest blockbuster at the cinema, again for about two hour’s worth. So, all-in-all, I would say a session at your local is pretty cheap and spectacular value for money.

The question is, if cask beer was under the threat of extinction, how much a pint would you be prepared to pay to save it? This may be a rhetorical question, but just think about it seriously and answer truthfully below. We’ll analyse the results in a few week’s time.