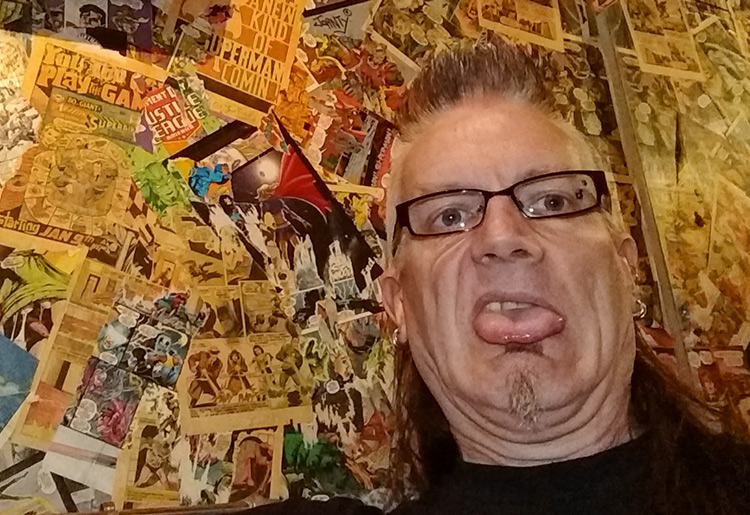 We’ve all had it. That disappointing moment after you’ve handed over your hard-earned wonga and the barkeep plonks a pint in front of you and you know, by sight or smell alone that it just ain’t right.

That’s OK, these things happen from time to time. It’s how the bar person deals with it that counts. Most of the time it’s dealt with professionally and satisfactorily. But the occasionally I’ve had some brilliant BS excuses as to why there’s nothing wrong with the beer.

The one I would think most of us has had is “it’s supposed to be like that”, but what other reasons have you been given to excuse that sub-standard beer? I’ll start the ball rolling by giving you the best (excuse) I’ve had.

During a pub crawl in Bradford several years ago, we got caught in a torrential thunderstorm, so we darted into the nearest pub (which happened to be a Wetherspoons) for shelter. I ordered a pint and it was duly delivered to the bar top, looking like soup (this was well before the trend of unfined beer started). I complained that it wasn’t right and the bar man offered to change it for another beer. I selected another, which looked exactly the same. I was offered a third, again cloudy. When I asked what was going on, the chap told me he was having trouble with all the beers in the cellar because of the static build up in the air due to the storm! I must admit I was so amazed by the ingenuity of his excuse that I didn’t even question it.

So what’s the best excuse you’ve had for a bad pint? Please let us know in the comments below.